Signs of attraction such as laughs and gestures could not predict how much blind daters want to see each other again.
Image 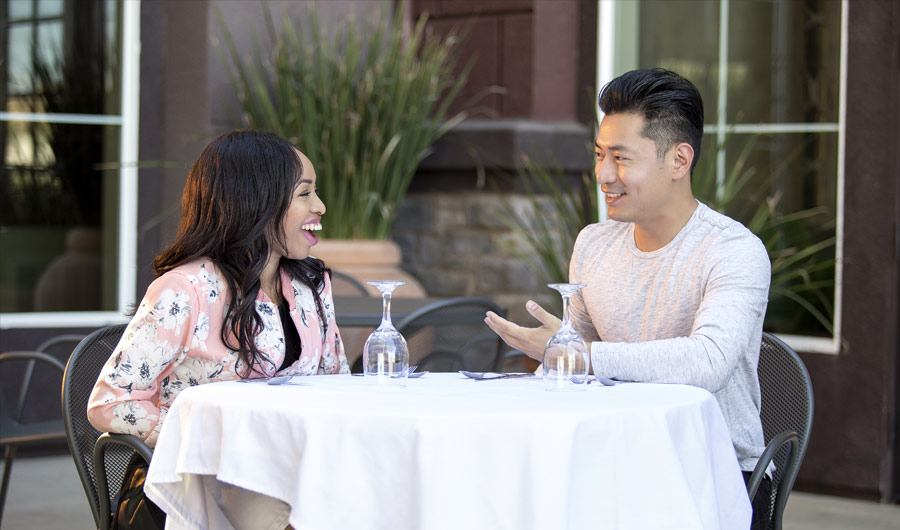 (Inside Science) -- When two people first meet, there’s sometimes a click that happens -- instant attraction. But what exactly is that? Scientists are trying to find out.

Eliska Prochazkova, a cognitive neuroscientist at Leiden University in the Netherlands, was part of a team that recently tested the physiological responses of Dutch festivalgoers who were set up with strangers for a brief meeting. “We want to simulate a Tinder date, where based on a short interaction, they decide if they want to date or not,” said Prochazkova.

The experiment helped her take her work, which had focused on how people are swayed by each other's feelings, out of the lab and into a natural environment.

The researchers set up a mobile lab at different festivals in the Netherlands to investigate what drives the feeling of attraction. They tested 140 single, heterosexual men and women looking to date, fitting them with sensors to track their heart rate, skin conductivity, pupil size, body language and gaze. All of the data let the scientists read the situation with a high amount of precision, Prochazkova said. “They didn’t know how much we can see into their emotions.”

A barrier between the two daters was lowered for a few seconds, giving them a glimpse of their partner. Then the wall was raised again, and each had to rate their partner. After that, there was a non-verbal interaction of two minutes and a verbal interaction of two minutes. At the end of the study, they could decide if they wanted to go out again.

Prochazkova said she wanted to see how body language and physiology might translate to participants’ attraction to each other. “We could see that people often displayed flirtatious behavior, but they were not necessarily attracted to their partner,” she said. “They just wanted to be liked and sometimes sent mixed signals.”

She said that females were way more expressive than males, displaying more smiles, laughter, and hand gestures, while males were more likely to stare at their partner’s face, eyes and body. “This revealed this interesting dynamic where females move, and males watch them,” she said. “It’s really cool to observe this romantic dance people have between each other.” The paper was published this week in the journal Nature Human Behaviour.

The researchers found that none of the visible signals were predictive of attraction -- but couples who began to synchronize their heart rate and skin conductivity were more attracted to each other. “The more they synchronized, the more they liked each other,” she said. “Even though physiological signals can’t be received, people can still internally feel other people’s feelings.”

The lab will continue to examine synchronicity and emotional connectedness in other settings such as workplaces, said Prochazkova. “We believe this is really a fundamental mechanics that extends beyond the dating setting.” 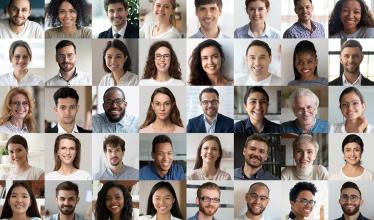 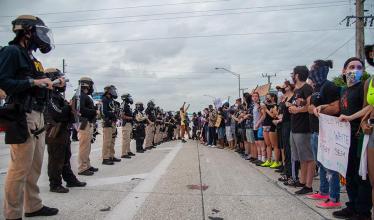 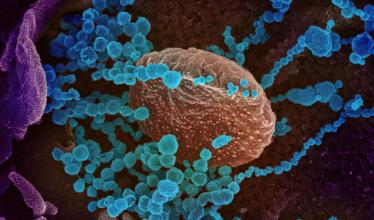 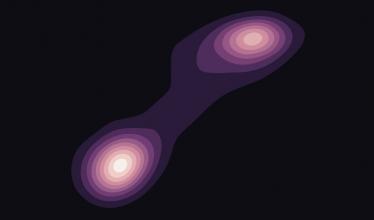 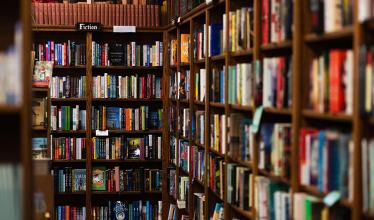