It may be time for at least one of the sports to leave trees behind and move to a material that's technically a grass.
Image 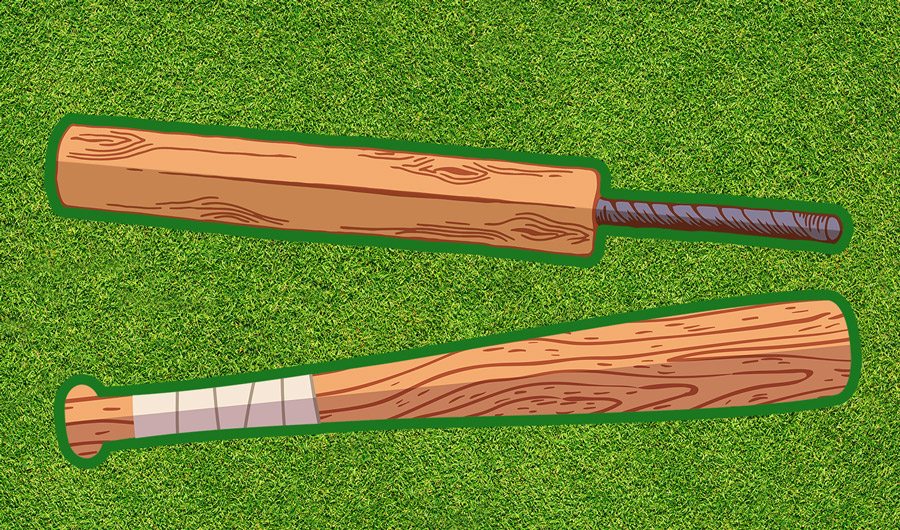 (Inside Science) -- The crack of a bat as it strikes a ball is the sound of summer in both the United States and the United Kingdom, albeit from a different sport in each -- baseball in one, and cricket in the other.

The sound itself is also subtly different in each country because the two sports use different woods in their differently shaped bats. The reasons for this are mostly to do with history and tradition (you'd be hard-pressed to find two sports more wrapped up in their traditions than these ones), but there are solid performance-related reasons as well.

Baseball bats have gone through a few changes over the years. In the early days of the sport, the bats tended to be much heavier than they are today and were made out of dense woods like hickory. Over the course of the 20th century, however, ash became the dominant wood for bats, because it offers a good balance of weight, swing speed, and durability, says Lloyd Smith, a mechanical engineer at Washington State University.

More stories about sports science research from Inside Science

The most important variable in a batter's swing, particularly when it comes to hitting home runs, is the speed of the swing, which players can improve by either getting stronger or using a lighter bat. A heavier bat is better for hitting the ball a long distance because it generates more kinetic energy than a lighter one does, but that comes at the expense of control -- it may be easier to make contact with a lighter bat since the player can swing it more easily. In a game where even the best hitters still miss two-thirds of the time, the ability to hit the ball at all is just as important as the ability to hit it far. The density of ash wood makes for bats that are heavy enough to have some power, but light enough to swing with good speed and control.

Over the past couple of decades many players have rushed to embrace maple, after Barry Bonds used bats made of maple to set his single season home run record of 73 in 2001 (Smith suggests that the performance-enhancing drugs probably had a bigger influence than the bat material, but professional athletes tend to be a superstitious bunch when it comes to equipment). Now, around half of all players use maple bats, up from a tiny fraction in the 1990s. Although maple wood is denser than ash on average, and that would seem to make maple bats slightly stiffer and stronger, most bats made from maple still tend to end up about the same density as their ash counterparts.

"I tend to say pick whatever species of tree you want, just get the right density," said Smith. Although players have been rushing to embrace maple bats because they believe they perform better than ash, Smith's tests have actually found that ash actually has slighter higher performance metrics. "It could be that their psychology is more important than the small differences between woods," he said. "It's always interesting to see the intersection of superstition and science."

Although baseball bats have undergone a slow evolution over the past century, cricket bats have remained largely unchanged for 200 years. The flat, paddle-shaped blade is made of a single piece of willow -- preferably from trees grown in the English counites of Essex or Suffolk -- while the handle is made of cane. Willow is stiff and shock-resistant, and also lightweight – which is important for the much wider bats used in cricket. Equally important, said Ben Tinkler-Davies, a materials scientist at Cambridge University, is that the bat needs to look aesthetically good, and make a satisfying sound when it strikes the leather ball.

Because willow is a fairly soft wood, bats made out of willow must be "knocked in" before they are used. This means tapping its surface with a ball or special mallet for several hours to crush down the top layer of the wood, to make it harder and more durable.

Tinkler-Davies and his colleagues, however, believe that cricket bats are due for a rethink. They have designed a prototype bat made out of laminated bamboo, which they say is more environmentally friendly and cheaper and offers better performance, and described the results in the Journal of Sports Engineering and Technology.

Willow trees take about 15 years to mature to the point where they can be harvested for bats, and around 20% of the wood ends up being unsuitable and thrown away. Bamboo, in contrast, only takes about five years to grow and is more consistent so less is discarded. It also grows well in places like India, where many bats are manufactured. Currently, lots of willow harvested in England is shipped to India to be turned into bats that are then shipped back to England.

Bamboo is also stiffer, denser and heavier than willow -- the prototype bat was about 40% heavier than a willow one of the same dimensions -- so bamboo bats could be thinner, making them easier and faster to swing. The "sweet spot" on the blade was also larger than on a traditional willow bat.

But knowing how much cricket fans and players love the meaty thwack of leather on willow, Tinkler-Davies also tested the sound the bamboo bat made and found it was the same frequency as a willow one. "Bamboo bats would be more eco-friendly, perform better, and you don't lose the satisfying sound," said Tinkler-Davies. "The only difference is the aesthetics."

So far, the bamboo bat idea has received mixed reactions from the cricket community. The Marylebone Cricket Club in London, which is guardian of the game's laws, says for now the bats are illegal -- the laws state that bats must be made out of wood, and bamboo is technically a grass. The potentially greater power of the bamboo bats is also a concern, as it could unbalance the game in favor of the batters. But the club also says the sustainability angle is important and plans to discuss the topic at its next Laws sub-committee meeting. After 200 years, one of the most traditional of sports could be ripe for a revolution, just like its American cousin. 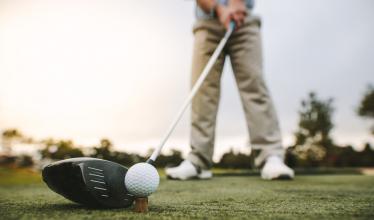 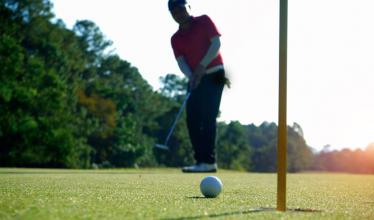 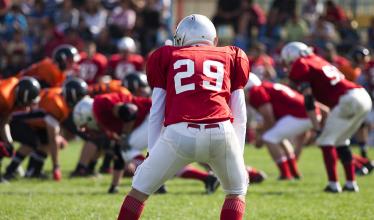 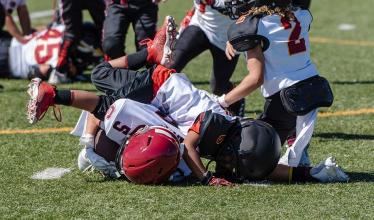 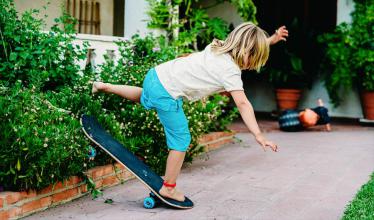