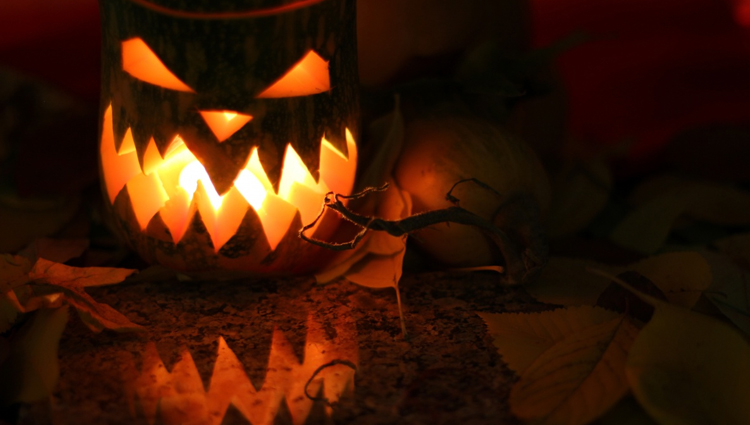 (Inside Science) -- As candy-crazed kids run up and down driveways this Halloween, guided only by the flickering light of jack-o'-lanterns, it's easy to appreciate the low light vision that's preventing trips over superhero capes and princess dresses. But despite the usefulness of night vision, scientists have only now identified the important chemical process that compensates for visual errors in low light.

Biochemist Marie Burns led the University of California, Davis team that made the discovery.  The researchers hope their findings, published this month in the journal Neuron, will improve understanding of vision and offer insight to scientists creating treatments for eye diseases.

Our ability to see in low light comes from the rod cells in our eyes. These cells contain a special receptor called rhodopsin, which helps translate the light around us into an electrical signal our brains can understand.

Rhodopsin is very light sensitive and allows humans to see when light is scarce. Even just one photon, the smallest amount of light, can activate it. Burns calls the rod cell's ability to detect just a single photon "a biophysical amazement."

But the rhodopsin's signal isn't consistent; sometimes it transmits significant amounts of random electrical disturbances, or noise, to the brain. This rhodopsin noise comes in short bursts, lasting only a few hundredths of a second, but is enough to keep the brain from understanding what the eyes are seeing, the researchers said.

The effect of this noise isn't as important in bright light where an abundance of photons result in a consistent signal, but in near darkness it's critical for clear vision.

Scientists speculated there must be a process in the eye counteracting noisy rhodopsin and keeping the information sent to the brain reliable.

"The biology had apparently evolved in such a way to perfectly compensate for any noise that rhodopsin might inject into the system," said Burns.

Burns and her team tinkered with the genetics of the eye and zeroed in on the key chemical quieting noisy rhodopsin: calcium. When a rhodopsin receptor is activated, the calcium levels in the rod cell increase. The more over-active the rhodopsin is, the faster the increase in calcium.

This change triggers a series of chemical reactions that stifle the overactive rhodopsin's signal, standardizing the message sent to the brain every time a photon enters the eye.

"Rhodopsin is equivalent to someone driving a car who's either puttering along at 35 miles per hour or slamming on the gas trying to accelerate quickly," said Burns. "The calcium feedback is constantly the brake on the system that keeps everything going at the same speed."

"It's important for our daily experience that each time you wake up in the morning your bedroom  looks the same as it did yesterday," said ophthalmology researcher Vadim Arshavsky of Duke University in Durham, N.C. "That consistency is very important for us as functional and very visual creatures."

When Burns looked at her data she found that all of the questions about the consistency of rhodopsin's signals were solved by their newly discovered calcium feedback mechanism. She had originally expected to find additional reactions also to play a part in quieting overactive receptors, but in the end all of the mystery was solved by the one discovery.

"For me that was a very humbling moment," said Burns. "I realized that one can't always rely on one's intuition when it comes to biology."

Knowing the chemical process behind night vision will have important benefits for scientists in related fields, Burns says. Arshavsky believes that Burns' findings could be a major boost for those creating prosthetic devices to restore normal sight to blind people.

"I think that one big challenge is to bring in these principles to the electronics behind these devices," said Arshavsky. "Understanding how the responses by these cells are so reproducible is important to building the prosthetic devices as they become more and more sophisticated down the road."

When asked whether any particular eye disease research could benefit from the knowledge, Burns replied that she believes "the work is bigger than one disease."

"In the case of our research, this understanding can prove essential for progress on a range of vision deficits that are currently poorly understood and untreatable," said Burns.

Thomas Sumner is a science writer based in Santa Cruz, Calif. 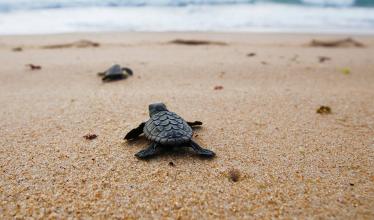 Researchers Unravel the Mystery Behind a Turtle's Seemingly Impossible Journey 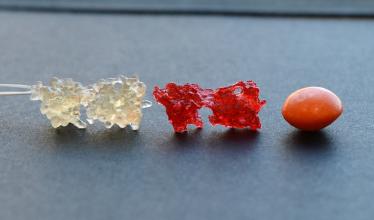 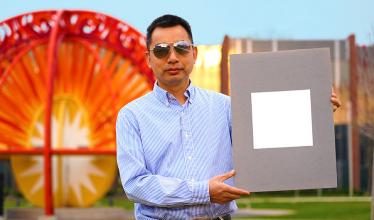 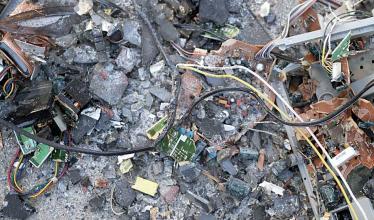 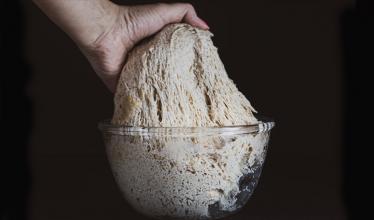