New Orleans is suffering now, but almost everywhere in the country can experience power problems during extreme weather.
Image 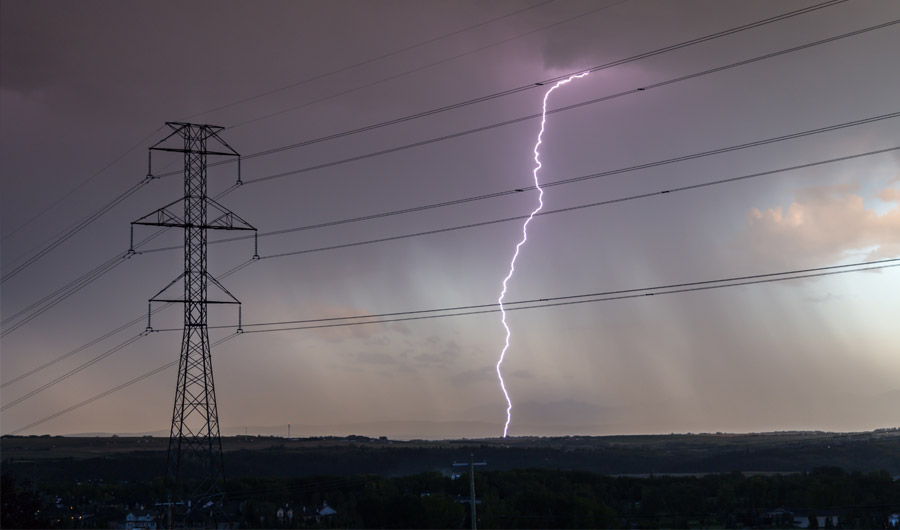 (Inside Science) -- As Hurricane Ida tore across the U.S. last week, it took out power from New Orleans to New York. The damage highlighted the need to upgrade the electricity grid so it better withstands extreme weather, or at least bounces back more quickly after failing.

In many places, the infrastructure that supplies power to homes, businesses and vital services is out-of-date. Meanwhile, scientists are concerned that climate change could make extreme weather more common and more damaging.

“The bottom line is that we are seeing more stress on the grid, whether it’s from stronger hurricanes, more rainfall, or more extended heatwaves… especially on older aspects of the grid that are operating beyond the assumptions that they were built with,” said Jeff Schlegelmilch, the director of the National Center for Disaster Preparedness at Columbia University’s Earth Institute in New York.

Low-lying cities like New Orleans are especially vulnerable to weather that affects the grid because storms can push seawater inland, flooding power plants and making it difficult to reach and repair damaged infrastructure. But grid resilience is not just a concern on the coasts -- almost everywhere can suffer power problems in extreme weather, as shown by the grid failures in Texas during a storm in February, and by the rolling blackouts in California during last summer’s heatwave.

Schlegelmilch identifies two main factors to improve grid resilience: updating the existing infrastructure, and implementing “microgrids” -- small-scale networks within the larger grid. Microgrids are often linked to smaller power plants, that can operate independently during a disaster to supply electricity where it’s most needed.

Upgrades to the existing grid includes things like installing better power poles to withstand higher winds (burying electricity cables is not as useful as it seems); improved transmission equipment to detect flooding and prevent greater damage by shutting down; and better grid design to quickly reroute electricity when parts of the grid fail. Such measures are called grid “hardening." Power utilities across the United States are spending large amounts of time and money to toughen up the grid, with much of the funding coming from federal sources such as FEMA -- the Federal Emergency Management Agency, said Schlegelmilch.

He noted that it’s also important to consider the social aspects of electricity consumption. The dangers of losing power can vary significantly from one part of a city to another -- heatwaves, for example, can affect elderly care homes especially badly. “That’s really the threshold we’re crossing here -- looking at the grid not just as an engineering feat, but as an engineering feat that’s overlaid on various social structures and health dynamics,” he said.

Improving grid resilience might seem a task mainly for power utilities and governments. But citizens can also play a part in making the grid tougher, by engaging in community efforts to harden it and in future efforts to make it more flexible, said Bobby Jeffers of the Sandia National Laboratories in Albuquerque, New Mexico.

Jeffers’ team worked in New Orleans after 2015, focusing on the parts of the grid that power the pumps to keep the water supply and sewage system working during a disaster. And while some parts of the New Orleans grid struggled during the latest hurricane -- including the failure of a gas-fired power plant expected to prevent prolonged electricity outages -- the vital water and sewage systems have been resilient and continued to provide clean water.

The team has also worked on an analysis of microgrids for New Orleans, although they have yet to be implemented there; and on the implementation of microgrids in communities in Puerto Rico, which he sees as a test case for their introduction throughout the United States. “We’re working with them on thinking through microgrids and other ‘behind-the-meter’ energy solutions that would balance resilience, affordability and sustainability,” Jeffers said.

Energy analyst Mark Dyson, who studies grid resilience at the Rocky Mountain Institute in Basalt, Colorado, said microgrids will allow greater use of renewable electricity sources, such as solar energy, which can eliminate the problems of supplying fuel to traditional gas-fired or coal-fired power plants. Renewable power plants also tend to be smaller and can be built closer to where their electricity is needed, he said.

Dyson also thinks a fundamental change is needed to the traditional profit formula of power utilities, in which extra money is simply spent on new equipment and then earned back with interest by charging consumers. Instead, he thinks the earning incentives of the utilities should be realigned to “performance incentive mechanisms” that pay the companies to effectively improve resilience by meeting customers’ needs -- a system already piloted in many regions in the U.S., including parts of New York, Texas and California. “It can work wonders,” he said. 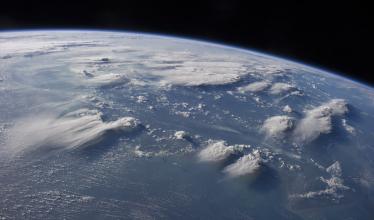 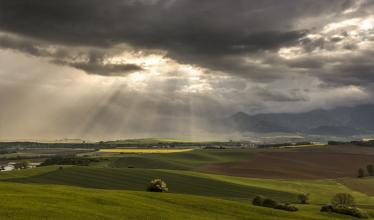 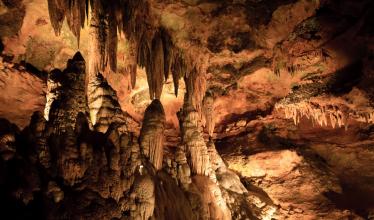 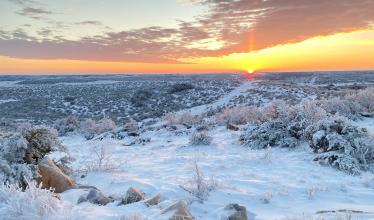 Overcast Skies on Earth and Beyond