New research shows the climate effects likely varied widely around the globe, with the Northern Hemisphere suffering the most.
Image 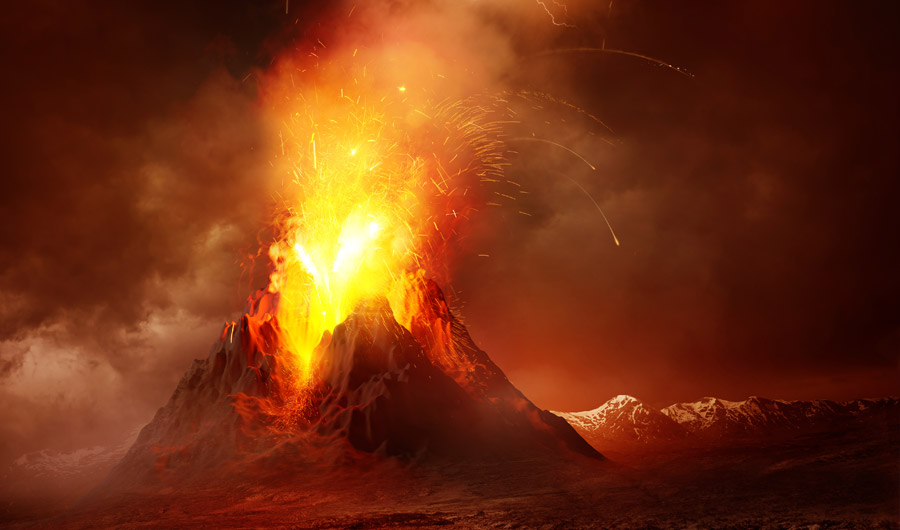 (Inside Science) -- The largest volcanic eruption of the past 2 million years occurred roughly 74,000 years ago in what is now Indonesia. Called the Toba supereruption, its effects on the world -- and specifically, on human evolution -- have been hotly debated. Now scientists find that although the event likely caused severe global climate disruptions, humans were apparently sheltered from the worst effects.

The eruption of the Toba supervolcano on the island of Sumatra expelled roughly 5,300 cubic kilometers (1,300 cubic miles) of magma, a greater volume than Lake Michigan. Ash from the explosion reached an altitude of up to 40 kilometers (25 miles), where it could have blotted out the sun and drastically cooled the Earth for years -- a "volcanic winter."

The eruption took place at a critical point in history, when modern humans were poised to expand more broadly out of Africa. Some researchers have suggested the catastrophe might have influenced the course of human evolution, with people today evolving from the few thousand survivors of that disaster, while others have found no signs that it endangered our species.

In the new study, researchers developed 42 global climate model simulations of the supereruption's potential effects over the course of a decade. These included a variety of background climate conditions, levels of volcanic emission, and altitudes the discharge reached. They also considered different possible times of year for the eruption, to account for seasonal changes in atmospheric circulation.

The new research suggests the supereruption's climate impact was likely strong in Europe, North America and central Asia. Those areas cooled at least 4 C (7 F) and as much as 10 C (18 F).

However, even given the most severe plausible estimates, the supereruption's effects were likely muted in the Southern Hemisphere, including most of Africa. The cooling there was unlikely to exceed 4 C, or "approximately the difference between the average annual temperature of New York City and Halifax in Canada," said study lead author Benjamin Black, a volcanologist at Rutgers University in Piscataway, New Jersey. Since modern humans lived in generally clement climates when the supereruption happened, even assuming the highest level of volcanic winter-generating emissions, "there were still not that many freezing days," Black said.

These findings reconcile what scientists knew of the supereruption's reach with previous archaeological evidence suggesting people thrived in Africa through it. They also shed light on the uneven ways past and future eruptions may disrupt climate.

"One usually thinks a very large perturbation like a volcanic eruption that size just does one thing: cooling the planet -- and it will do that on average. But depending on where you are, you can experience very different effects than what the global average might indicate," said study co-author Jean-François Lamarque, a climate scientist at the National Center for Atmospheric Research in Boulder, Colorado.

The scientists detailed their findings online July 5 in the journal Proceedings of the National Academy of Sciences. 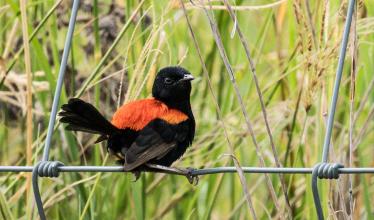 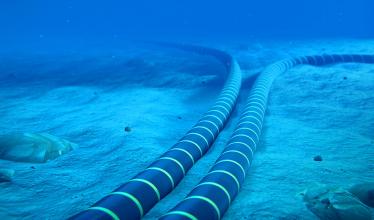 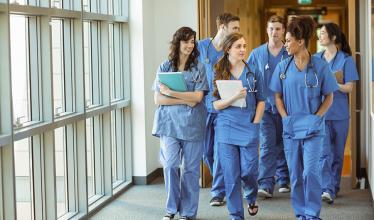 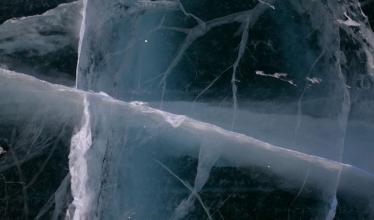 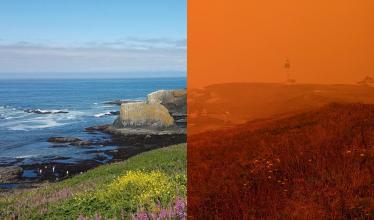