Many people around the world eat insects, but still some of us are squeamish about eating them.
Human
Inside Science Contributor

(Inside Science) -- The thought of adding insects or other bugs to the menu may not seem that appetizing to everyone, but insects are a nutrition-dense source of protein embraced by much of the world. Even if the thought of eating insects turns your stomach now, bugs could -- and some researchers say should -- form an important part of our diet. Much of the Western part of the world might be queasy about insects, but people have been eating them for thousands of years. Around 2,000 insect species are eaten worldwide in countries across Asia, South America and Africa. But if more people would embrace eating insects, it could be a great way for them to shrink their carbon footprint and battle climate change. More than a third of global greenhouse gas emissions come from the production, distribution, and consumption of food. 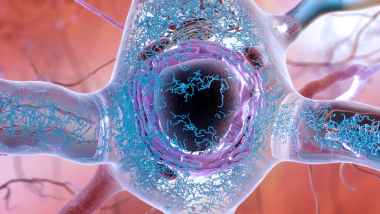 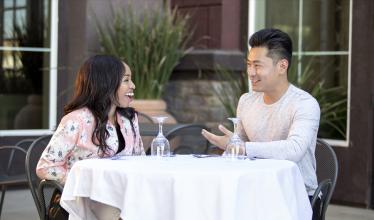 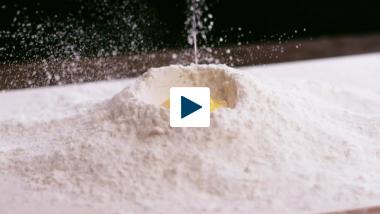