When you squeeze them with a constant force, they can crumple at different rates.
Image

(Inside Science Currents Blog) -- It’s rare when a scientific term is both cool sounding and precise, but the word “metamaterial” might just fit the bill. Although they are made from small, ordinary building blocks such as rods, circles or sticks, metamaterials have striking properties that often do not occur in the natural world.

Scientists have previously created metamaterials able to bend electromagnetic waves, such as microwaves, in opposite directions than ordinary materials would. Researchers have also been trying to use metamaterials to make so-called invisibility cloaks, in which certain colors of light would pass right around the metamaterial and make it harder to see.

Researchers can also create metamaterials with very unusual mechanical properties, as shown today at a meeting of the American Physical Society in San Antonio. For example, when you squeeze them with a constant force, they can crumple at different rates from moment to moment.

Katia Bertoldi of Harvard held a holey plastic metamaterial that looked like a pink Connect Four board, with a regularly repeating arrangement of holes. When squeezing the material, some holes became horizontal ovals, as you would expect in an ordinary material. But other holes, when squeezed, became vertical ovals, because of the way the metamaterial was designed. As Bertoldi squeezed the material further, some of the horizontal ovals transformed into vertical ones and vice versa. This allows metamaterials to have very different mechanical properties than ordinary materials.

Bertoldi mentioned that a recently released running shoe, known as the Under Armour Micro Glove Volt, has a metamaterial in its upper “tongue” for better comfort when stretched. Bertoldi also showed a movie of a mechanical metamaterial that was better able to prevent an egg from cracking when dropped on it, as compared to one dropped on an ordinary material.

Bastiaan Florijn of Leiden University in the Netherlands showed what he said was the first "programmable" metamaterial. It was another holey plastic material, this time with clamps that control the forces. You could adjust the way the metamaterial compresses when you squeeze it, based on its design and the arrangement of the clamps. He said one of the future applications of this design could be car bumpers with variable stiffness. When backing up from your parking space, the bumper can be soft as a pillow in case it comes in contact with children, but on the highway it can be very rigid to protect occupants in a crash.

Finally, Lucas Meza of the California Institute of Technology showed microscopic metamaterials made of ceramics, a commonplace kind of nonmetallic solid material that, for example, makes up dinner plates and coffee cups. Whereas ordinary ceramics are brittle and can shatter when you drop them, these tiny ceramic metamaterials are spongy, so when you squeeze them, they compress gently and spring back to their usual shape. Their secret is that they are made of repeating geometric structures that distribute the forces differently than in ordinary ceramic materials. Meza doesn’t envision these leading to bouncing coffee cups, but instead foresees more high-end applications such as better heat-resisting ceramic tiles for spacecraft, less brittle large batteries, and better bioscaffolds for tissue engineering.

So in coming years, expect to see products that have previously unseen mechanical properties, all because science and engineering are getting a little “meta.” 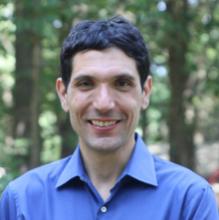 Ben P. Stein is a former director of Inside Science and currently the managing editor in the public affairs office at National Institute of Standards and Technology. 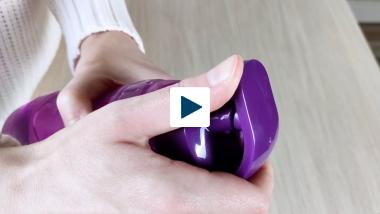 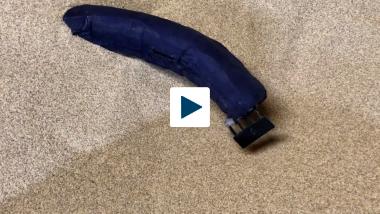 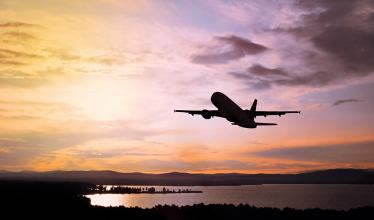