Many unborn creatures make and receive sounds and vibrations -- getting valuable information on the outside world.
Image 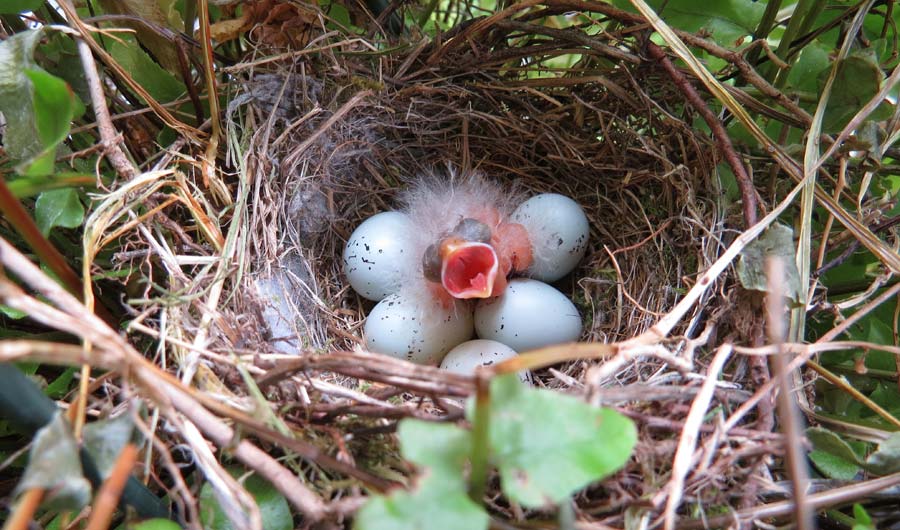 (Inside Science) -- Mylene Mariette was studying zebra finch calls when she started to notice something strange: Sometimes a solo parent in the nest would produce a knocking sound. "Because it was by itself just with the eggs, I wondered whether they would be communicating with the embryos," she said.

It soon became apparent that the sound only happened when it was hot outside. Mariette came up with an experiment, hatching the eggs with artificial incubators in two groups: one without the calls, and another group hearing a recorded call from the parents.

That got Mariette, a behavioral ecologist at Deakin University in Australia, interested in how sounds heard before birth impact later development -- not just in birds but in lots of species. The result was a review paper, published this week in the journal Trends in Ecology & Evolution, finding that acoustic signals like clicks, knocks and squeaks can help babies inside an egg or womb adjust to the outside world and improve their likelihood of survival.

Sound has not been studied much when it comes to prenatal programming, but it makes a lot of sense, Mariette said: "In most species the embryo will have no access to visual information, and sound can be very precise and transmitted through a lot of [materials] -- so you can provide them a lot of information that will be very valuable for their survival."

Perhaps unsurprisingly, the study of sounds' impact on development has traditionally been studied in one particular species: humans. For example, scientists have known that human babies experience some sort of acoustic programming. In past experiments, babies adopted from China who grew up speaking French continued to process word intonation as semantic meaning, something that happens in Chinese but not in French -- even though they had no conscious knowledge of Chinese language. Looking at nonhuman animals came next. "It's actually a case where human research led the way," said Mark Hauber, a behavioral ecologist at the University of Illinois, who was not involved in the research but who has published his own research on sounds that birds learn while inside an egg.

The field is just emerging, but growing by leaps and bounds, said Hauber, and this review is exciting because it expands out of birds and into reptiles, insects and mammals. Mammals have an advantage in programming in general because they can also send hormone and chemical signals continuously through the placenta. On the other hand, birds are kind of stuck, Hauber said. After they lay the eggs, their direct connection is severed. But once the embryos have developed functional nervous systems, the parents can use sound to start sending signals again.

Developing animals use acoustic signals for a number of reasons. For stink bugs, it's to coordinate the time they emerge from the nest so no sibling is so much bigger that it will gobble up the others. For sea turtles, it helps synchronize hatching so they can waddle down the sand to the water, reducing the chance of predation. And for the mallard duck, it's to help babies imprint on their mother's call so they won't lose track of her after they emerge into the world.

Acoustic programming is not just about immediate threats -- the method can also help prepare offspring for longer-term environmental conditions like heat. "The functions are really diverse," said Mariette. "Embryos in lots of species use sound, but the way they use it varies a lot, and that's why we think this is probably a lot more common than we know."

The work has implications for a hotter world filled with human-created noise. If birds can use heat calls to prepare their babies to be smaller in a hotter environment, it could reduce the impact of climate change on their populations. But a noisier world could also disrupt the signals parents are sending to eggs, or that eggs are sending to each other.

When it comes to studying the profound effects sound has on embryos, Mariette sees opportunities everywhere she looks, especially in environments that are changing fast. "There's a world of research that's yet to be done on all these species, hopefully before it gets too hot or too loud for them to continue to survive." 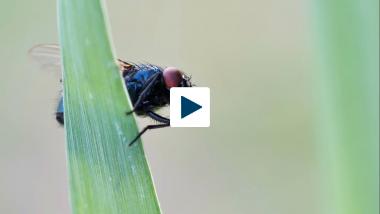 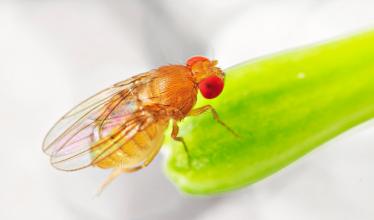 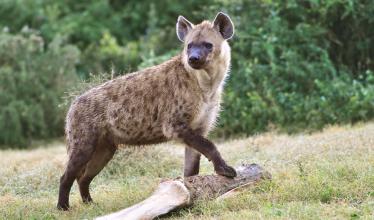 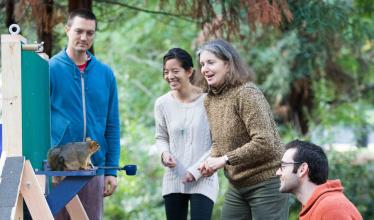 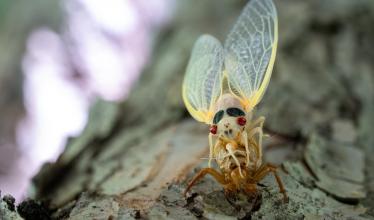