The Decline of the Largest Aspen Colony in the World 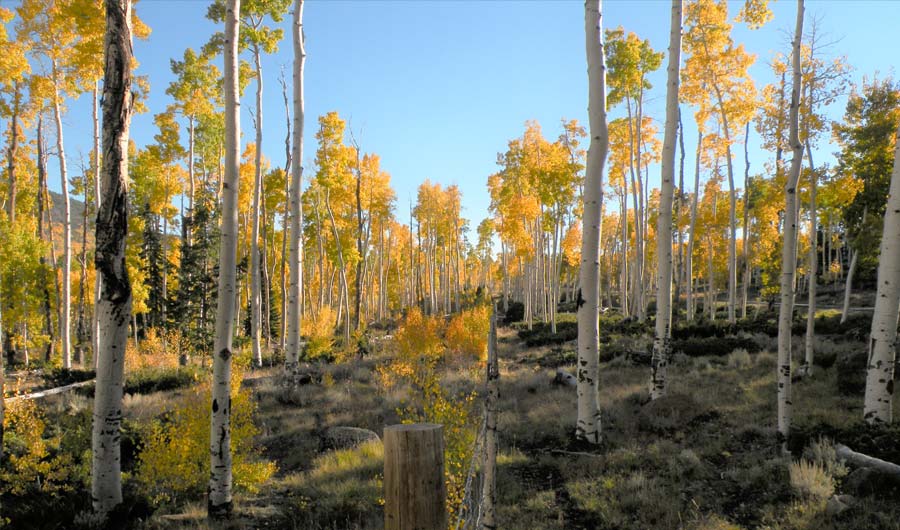 (Inside Science) -- Attempts to keep deer from nibbling Pando, the Trembling Giant, to death have hit a setback.

Pando is the name of a stand of quaking aspen trees located in Fishlake National Forest in southern Utah. Though it may appear to be a regular forest, Pando is actually a single organism, with each of its 47,000 stems sprouting up from a massive, underground root system. Altogether, it may be the largest living thing on the planet. It’s estimated to weigh a whopping 13 million pounds -- more than 40 times as much as an adult blue whale.

However, the Trembling Giant is wearing away, according to the first comprehensive assessment of the organism, published on October 17 in the journal PLOS One. For thousands of years, Pando regenerated itself, with older dying stems being replaced by new shoots growing up from the underground root mass. Deer and other herbivores would naturally eat some of these new shoots, but not all.

But over the past 30-40 years, exploding deer numbers have caused these new shoots to disappear. Many of the trees a visitor would see today are actually close to the end of their 110-130 year-long lifespan, said Paul Rogers, an ecologist at Utah State University in Logan, and there is no new growth to replace them.

"That entire grove is like a gallery of senior citizens,” said Rogers.

Last year, Rogers and his team gave hopeful news when they documented how a section of deer-proof fencing built in 2013 was allowing parts of the forest to recover. This year, Rogers did another, more thorough checkup on the forest, using on-the-ground investigation and aerial photography to examine the forest as a whole.

Though the 2013 section still seems to be recovering, the enhanced assessment showed that the forest beyond the fencing had shrunk over the past 70 years. There were obvious cuts, such as when the public campground was put in, but also a general thinning out in many areas. Rogers' work also revealed that the deer had figured out how to get into another fenced recovery plot built in 2014 -- possibly by jumping over an older section of fence.

“Looking at all the parts put together, in sum, we have a hopeful note surrounded by a moderately to pretty severe situation,” said Rogers.

Rick Lindroth, an ecologist at the University of Wisconsin-Madison, also said this latest study was an affirmation of what people had suspected for a long time about unchecked plant eaters and aspen groves.

“Aspen is in significant decline in many areas in the Western U.S. and there has been a fair amount of research indicating the role of ungulates -- cattle, elk, deer, etc. -- in the difficulty that aspen is having in regenerating and replacing itself,” said Lindroth.

Lindroth was not involved with Rogers' research, though he and Rogers are both members of a scientific non-profit group known as the Western Aspen Alliance.

Rogers said they want to set up cameras to try to catch the deer and confirm how they’re getting into the 2014 section.

Even so, the fences are only a Band-Aid to buy time to address the human problem, said Rogers.

The larger problem is how human decisions have impacted the deer population. The removal of predators such as wolves, general management strategies to encourage high game populations, and a prohibition on hunting near the park’s cabins have allowed the deer population to both increase and find shelter within Pando’s borders, said Rogers.

"A successful strategy for a very long time is collapsing now because we've changed the makeup of the ecosystem,” said Rogers.

The lessons we’re learning at Pando may be important across the West, said both Rogers and Lindroth. Climate change may significantly impact the range of already stressed aspen trees.

This may be a problem because aspen, especially in the Western United States, are an important part of the ecosystem. They may be the only deciduous tree in the region and can be what is known as a keystone species -- a single type of organism whose presence supports many other species.

"You can make a pretty strong case for [aspen] being a keystone species, especially for birds and small mammals,” said Michael Grant, a retired ecologist and evolutionary biologist from the University of Colorado Boulder. He was one of the scientists who helped name Pando and propel it into the public spotlight.

"In the intermountain region, aspen is really the singularly most important deciduous tree species,” said Lindroth. 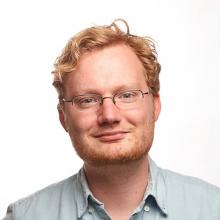 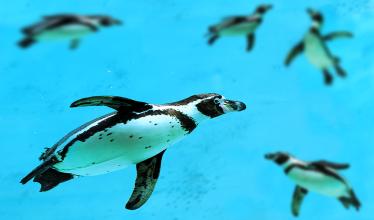 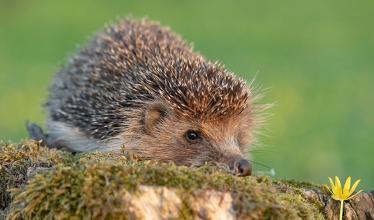