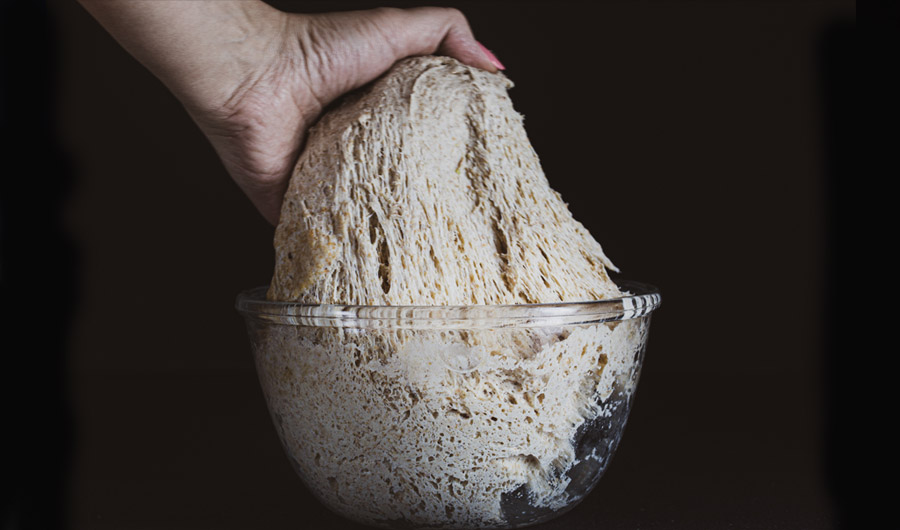 (Inside Science) -- Sourdough bread has nurtured humans for thousands of years -- perhaps even more so during the bread-making hype of the COVID-19 pandemic -- and bakers have perfected the craft of making it over generations. Now, scientists are beginning to understand the identities and activities of the microbes in sourdough that are key to making a delicious loaf.

"People are making sourdough all over the world -- it's the most ancient form of bread-making and an ancient form of fermentation," said Elizabeth Landis, a microbiologist at Tufts University near Boston, Massachusetts. But she added, "We really didn't know a lot of the diversity of microbes that are currently in people's starters."

It all starts with flour, water, microbes and patience. After the flour and water are mixed, the microbes then ferment and feed off the mixture, producing carbon dioxide, the very same gas that makes the dough rise before it goes into the oven.

No two sourdough starters are the same, mostly because of the microbes, especially yeasts, that shape the many aspects of the sourdough's flavor. "Everyone's starter is going to be a little bit different, like a fingerprint," said Joshua Bellamy, a baker at Boulted Bread, a bakery in Raleigh, North Carolina.

To study those differences and the microbes that cause them, an international team of researchers put out a call for people from all over the world to send samples of their own sourdough starters.

Erin McKenny, a microbial ecologist at North Carolina State University, and her team at the Global Sourdough Project got more than 500 samples from the U.S., Europe, Asia and Oceania. The samples included both commercial and homemade starters, some with origins that can be traced back 200 years. While previous research had studied the microbial composition of sourdough starters in small regional samples, the new study is the first to look at such a large sample worldwide.

To learn about the community of microbes living in each sample, the team cultured the microbes and sequenced their DNA.

Some places -- San Francisco, for example -- praise themselves for having famous sourdoughs as a result of the local microbes, ingredients and environment. But contrary to popular belief, the researchers found that the geographical origin of the sourdough starter didn't really influence the composition of the microbes important for bread-making.

The diversity of microbes, the scientists found, depended more on other factors, such as the type of flour used to feed the starter and whether the starter was kept in the fridge or at room temperature. They reported the findings in January in a paper published in the journal eLife.

"I'm convinced that the fermentation parameters are more impactful than the geography," said Guylaine Lacaze-Elleboudt, a food microbiologist at Puratos, a Belgian company that supplies goods to bakers and runs a sourdough library that stores starters from all over the world.

When researchers took a closer look at the fungi and bacteria present in the starters, they found that Saccharomyces cerevisiae, or baker's yeast, was present in only 70% of them. There were 70 types of yeasts in all the samples together, although most individual starters had only one dominant yeast. "You only have one, two, maybe three different types of bacteria or yeast that dominate the whole thing," said McKenny.

Lactic acid bacteria are also essential in the process of sourdough fermentation. These bacteria produce lactic acid, which creates an acidic microenvironment that allows only a few other bacteria and yeasts to grow. They also give sourdough its yogurt and cheesy aromas.

What most surprised the researchers was the presence of bacteria that produce acetic acid, which is present in vinegar, in about 30% of the starters. These bacteria slowed the rise of the dough, but they were also important for the vinegary notes of sourdough's aroma, which, together with the lactic acid, give sourdough its tangy flavors.

"I love that we get to have this story about an unsung hero," said McKenny.

From lab to bakery

The researchers then studied the variety of aromas from the sourdough starters. They chose 40 representative starters and had professionals sniff each starter -- think of them as bread sommeliers -- to establish its aroma profile. The sniffers were able to come up with 14 dominants notes to describe them, including "yeasty," "vinegar," "green apple," and "fermented sour."

The scientists also identified the volatile compounds from the starters using a highly sensitive chemical analysis. This allowed them to demonstrate the vinegary notes were indeed a product of the acetic acid bacteria present in some starters.

Until now, scientists had focused on the parameters that would make lactic acid bacteria produce more or fewer lactic acids, but the discovery of the role of acetic acid bacteria "can change the way we approach the sourdough flavor characteristics," said Lacaze-Elleboudt, who was not involved with the new study. "It opens new possibilities."

The perfect sourdough for Bellamy of Boulted Bread, who was also not involved with the study, is something that's less sour and more fruity, floral and yogurty. The new results could help professionals like him -- and home bakers as well -- figure out how to achieve their goals.

"Baking can be as scientific or as romantic as you want it to be," Bellamy said. "And for me, personally, the understanding of the science behind it has informed the romantic parts of it, too." 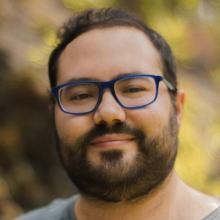 Rodrigo Pérez Ortega is a science journalist based in Washington D.C. He has a bachelor’s degree in biomedical sciences and a master’s in science communication from UC Santa Cruz. His work has appeared in the The New York Times, Nature, Science News, Knowable, and Mongabay, among others. In his free time, he enjoys cooking, scuba diving and reading. Follow him at @rpocisv. 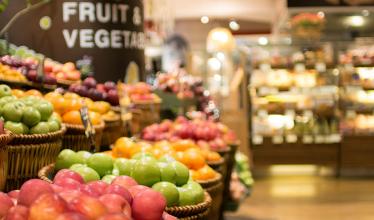 Healthy Food Decisions Can Start at the Grocery Checkout 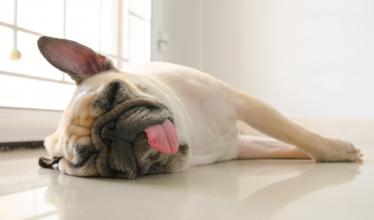 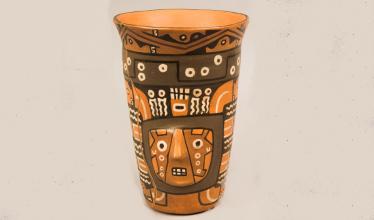 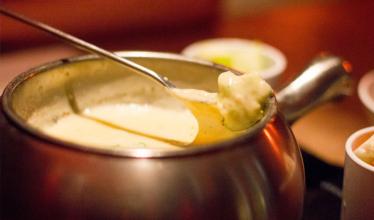 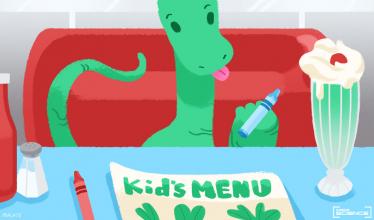