Astrophysicists can now piece together the moon's past, including the role of its fleeting magnetic field.
Image 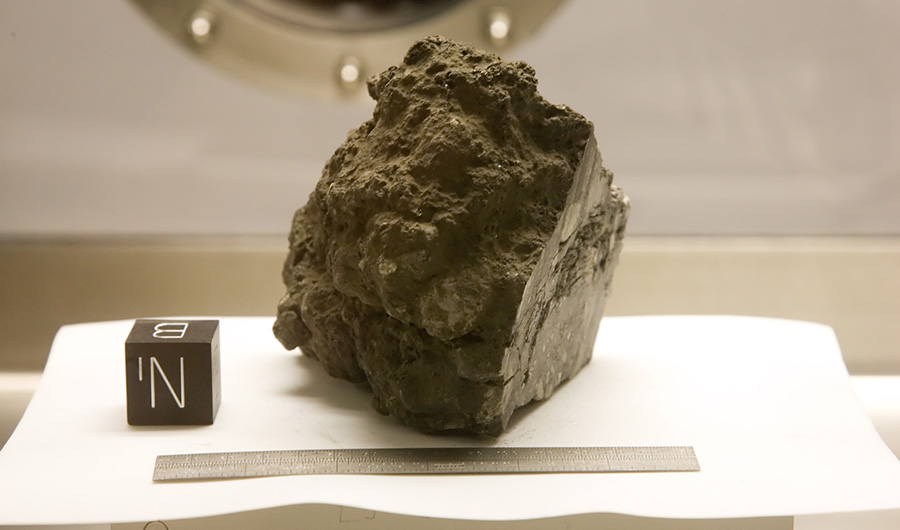 A rock collected from the moon. Moon rocks have revealed that Earth's moon used to have a protective magnetic field.

(Inside Science) -- The moon used to have a magnetic field that shielded both itself and the Earth in their early years, while earthling microbes were just beginning to develop, new research finds.

"We brought back rocks from the Apollo program, and in those rocks are traces of the magnetic fields left over from the moon's past," said James Green, NASA's chief scientist and lead author of the paper, which was published today in the journal Science Advances.

Fifty years ago, astronauts collected more than 800 pounds of rocks from the moon, including some that were nestled in its permanently shadowed regions. Those rocks hold evidence of the moon's history. As the rocks were forming, spinning atoms within the rocks aligned with the moon's magnetic field lines. Now, Green and his colleagues have built a simulation based on that process to model what the moon's magnetic field looked like and how it ultimately vanished.

In the early days of the solar system, a Mars-sized object called Theia crashed into the Earth and created the moon, which started out only three Earth radii away and gradually moved outward. The moon's small, hot core and volcanic activity generated the magnetic field, which was likely at its strongest around 4 billion years ago, Green's model shows. The moon was close enough that its magnetic field connected with Earth's like a pair of merged bubbles, helping protect the Earth's nascent atmosphere from being blown away by solar winds during the sun's active early years, he said.

But the moon's strong magnetic field lasted only a few hundred million years. As the Earth's gravity yanked on the moon's lumpy shape, the moon eventually stopped rotating, its core cooled, and it couldn't sustain the magnetic field anymore. Its magnetic field and atmosphere probably disappeared quickly about 3.3 billion years ago. Without that magnetic protection, the moon today, and any astronauts on the surface, are more vulnerable to space weather, including solar storms and cosmic rays. 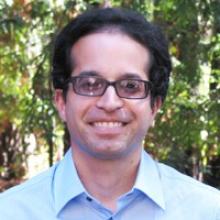 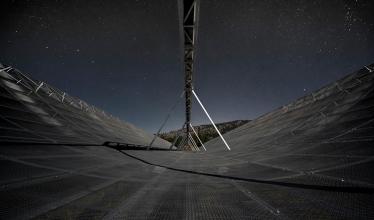 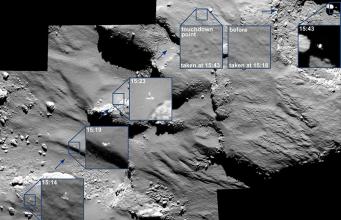 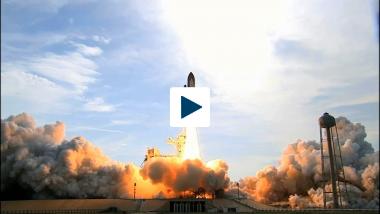 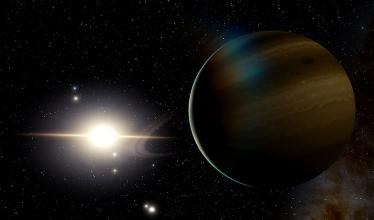 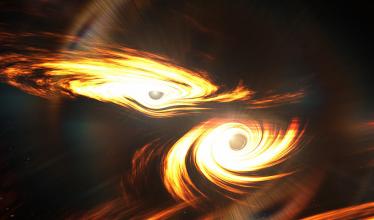