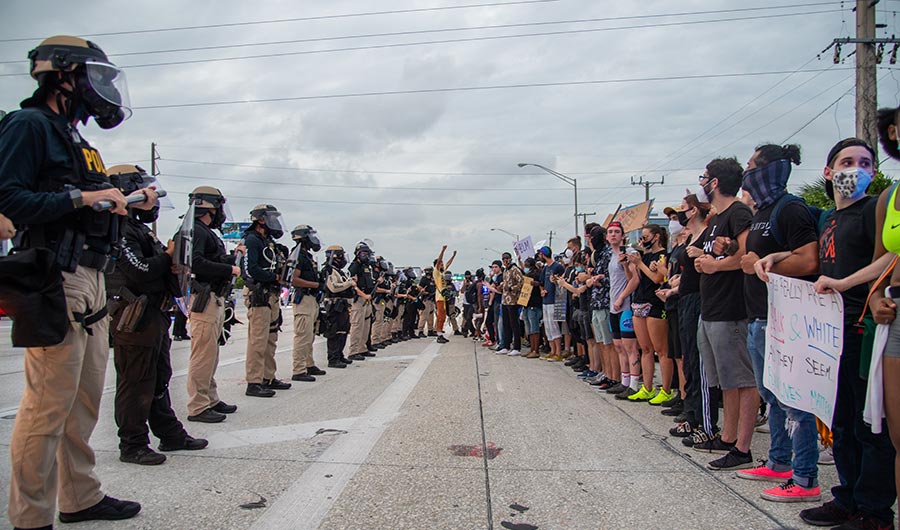 (Inside Science) – Police officers may underreport the number of injuries they inflict on people of color during arrests, according to new research. Moreover, although the data have limitations, the study suggests a quarter of nonwhite people injured during arrests do not receive prompt medical care, even when white people in the same situation would be taken to the hospital.

The study, published May 19 in the Journal of Racial and Ethnic Health Disparities, used data that police agencies voluntarily submitted to the Police Data Initiative, a project originally launched as part of the Obama administration’s Task Force on 21st Century Policing. Only two U.S. police departments, the Indianapolis Metro Police Department (IMPD) in Indiana and the Wichita Police Department (WPD) in Kansas, submitted enough data to be included in the analysis.

In recent weeks, the issues of police bias and brutality have been brought to the national consciousness and to the streets at a massive scale following the May 25 death of George Floyd in Minneapolis. The police officer who kneeled on Floyd’s neck for more than eight minutes, Derek Chauvin, has been charged with second degree murder. Demonstrating systematic bias statistically and conclusively, however, has been challenging.

Studies consistently find that people of color are arrested and subjected to police force more often than white people are, but such studies typically can’t reveal why, said Gary Cordner, a police researcher at Kutztown University of Pennsylvania and Eastern Kentucky University and a former police chief, who was not involved in the new study. One could have multiple hypothetical situations -- for example, black people committing more crimes, or police unfairly targeting black people -- and both would produce the exact same results in the data.

The new study attempted to overcome these limitations by comparing what happened to people in similar situations. The nonwhite people in the study, most of whom were black, were compared against white people who were subdued using the same levels of police force. The researchers found white people were more likely to have an injury noted in the police record and to be taken to the hospital after being arrested.

“There is no physical basis for a person who is tased or is bitten by a dog to be differently injured as a function of their race,” said Bruce Bueno de Mesquita, a political scientist at New York University and senior fellow at Stanford University’s Hoover Institution, who helped conduct the study. “It is extremely difficult to plausibly argue anything other than some sort of bias.”

According to the data, people of color were about 18% less likely than white people to be injured during high-force encounters with police. But the researchers don’t believe people of color really received fewer injuries, because their analysis controlled for factors that would be expected to result in different injury rates.

For example, one might speculate that white people were more likely to put up a fight, so they received more injuries as police tried to subdue them. But the police departments reported how much each suspect resisted arrest, and the researchers only compared suspects who put up the same level of resistance. Alternatively, one might imagine that certain types of force -- say, baton strikes -- are more dangerous than other types of force such as hand strikes, and police used the dangerous methods more often with white suspects. But the data showed that within the “high force” category, police used similar types of force regardless of a suspect’s race.

In an email, Bueno de Mesquita acknowledged the possibility that police officers could use the same methods with different levels of force. “It is possible that one racial group is systematically batoned more vigorously or more gently, maced closer up or farther away, given an equal level of resistance to arrest,” he wrote. If that were true, it would be its own problem in need of addressing. But, he added, the researchers went in without prior expectations about what the data would show, and they did everything in their power to control for such potential confounding factors.

The researchers believe a more likely explanation is that all races were injured at similar rates, and injuries to people of color were underreported. Past research has found that many people hold false beliefs about biological differences between black and white people, such as that black people feel less pain, and such myths can lead to bias in the medical treatment they receive.

The data also revealed that in both cities, people of color were hospitalized 25% less often than white people after high-force arrests. That suggests that a quarter of people of color who need hospital treatment for police-inflicted injuries may not receive it, according to the researchers.

Charlotte Gill, a criminologist at George Mason University in Fairfax, Virginia, who was not involved in the research, called the findings “stark and remarkable.” She said a police chief and an assistant chief had reached out to her recently to ask about research that might help their departments improve; she has now sent both of them this study.

“I think it's incredibly timely,” she said.

Cordner praised the study’s novel approach, and said it was a step up from past research in terms of demonstrating bias in policing. But, he noted, there are still other potential explanations that could contribute to the findings.

For example, the decision about whether to send someone to the hospital is often made by emergency medical personnel rather than police officers, so bias on the part of medical staff could play a role. It’s also possible that people of color might refuse medical treatment, perhaps out of distrust of medical institutions or concern over their ability to pay. It’s not uncommon for police officers in many jurisdictions to ask people whether they need medical attention, according to Cordner. The IMPD General Orders require that detainees be given medical assistance (which may or may not include a trip to the hospital) if they complain of injury or continuing pain.

Studying the data that's made available

Neither the Wichita nor the Indianapolis police departments provided comments in time for publication, despite multiple attempts over the course of a week. Both cities have seen violent clashes between police and protesters in the wake of George Floyd’s death, and Indianapolis was already in the midst of protests over the death of Dreasjon Reed, a black man whom police officers fatally shot May 6. A video of IMPD officers repeatedly striking a black woman with batons on May 31 has sparked further outrage.

Despite these recent events, the relationship between police and communities of color in Indianapolis has improved over the past few years, according to Roderick Bohannan, an attorney at Indiana Legal Services, Inc. who chairs the Legal Redress Committee of the Greater Indianapolis Branch of the NAACP. The previous Indianapolis Metropolitan police chief, Bryan Roach, conducted outreach to people of color in the community and took steps to identify police officers with connections to racist organizations, said Bohannan. The new police chief, Randal Taylor, is black himself, and since being sworn in on Dec. 31 of last year, he has continued those efforts and met with local civil rights groups such as the Indianapolis Urban League, The Concerned Clergy of Indianapolis and the Indianapolis branch of the NAACP.

It’s not clear how the findings apply to other parts of the country, noted Cordner. Of the roughly 18,000 law enforcement agencies in the United States, only 27 currently have data regarding use of force on the website of the Police Data Initiative, and only the Indianapolis dataset includes the type of data needed for this analysis (the Wichita Police Department has removed its data from the portal). All the researchers Inside Science spoke with praised the Indianapolis and Wichita police departments for choosing to release the data that made the study possible.

“I think this study illustrates the value and importance of police being transparent,” said Stuart Lewis, a physician based in New York and a faculty member at the Donald and Barbara Zucker School of Medicine at Hofstra/Northwell, who helped conduct the research. “We need more and more accurate data on how force is used in the United States, and that data needs to be made publicly available.”

The study also illustrates the importance of looking at more frequent encounters between citizens and police, rather than only focusing on cases that result in death. The CDC estimates that 85,000 injuries occur in the U.S. each year as a result of legal interventions. Lewis also noted that not all injuries are physical; violent or otherwise traumatic incidents can have psychological effects as well.

“The health impact of this is, I think, serious, and something that needs to be addressed,” he said.

Bohannan said he routinely hears complaints from people who say they have been bitten by police dogs, tased, body-slammed, or struck with batons. But people often choose not to sue, in part because they fear reprisals should they end up in police custody again. Such anecdotes may be dismissed, said Bohannan, but published research is valuable because it is harder to ignore. He said his team is reviewing the study internally, and they plan to take it to the mayor’s office, the IMPD and the sheriff’s office to push for change.

“I don't need a client to drive policy. I've got a study that raises some serious questions,” he said. “When [we] get studies and push policy-wise, we can do it.” 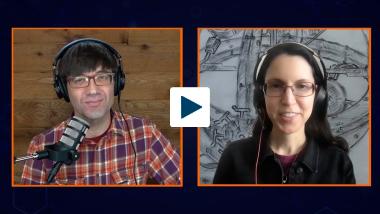 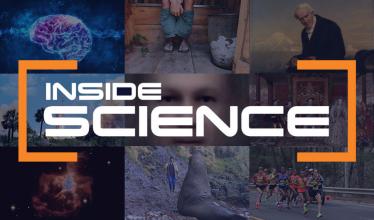 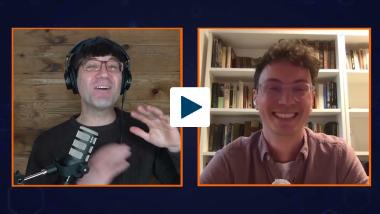 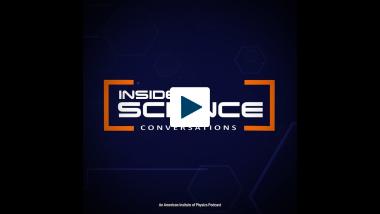 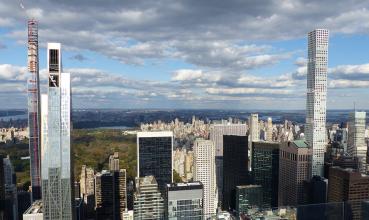