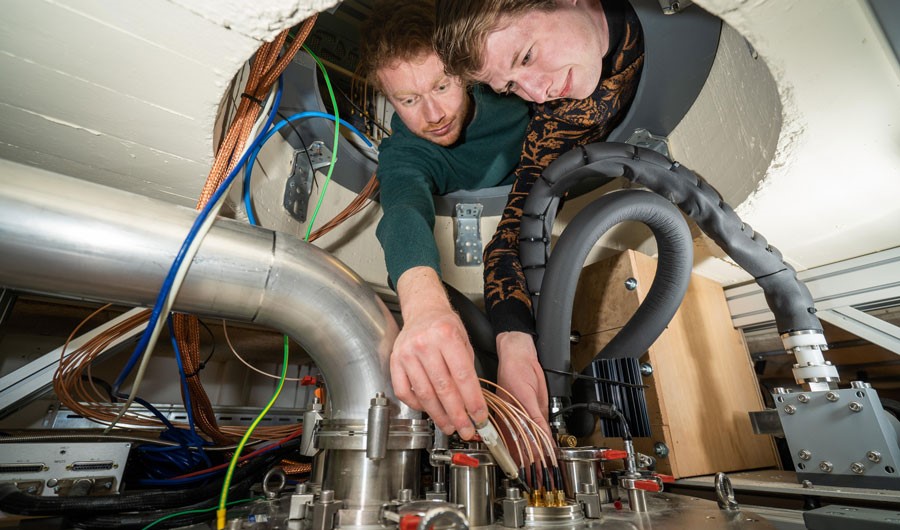 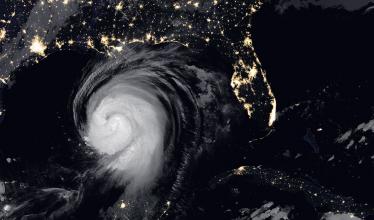 When Scientists Find Nothing: The Value of Null Results 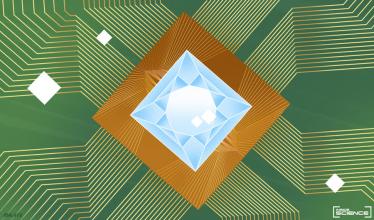 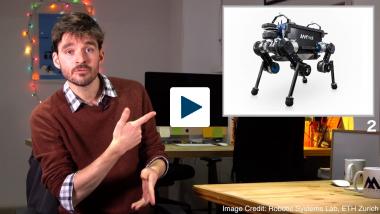 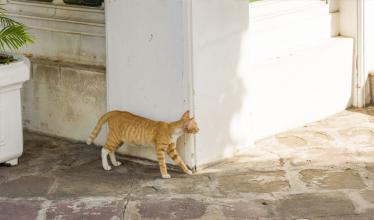 How to See Around Corners with a Digital Camera