If we were on track to curb climate change, methane levels would be dropping. Instead, they are spiking.
Image 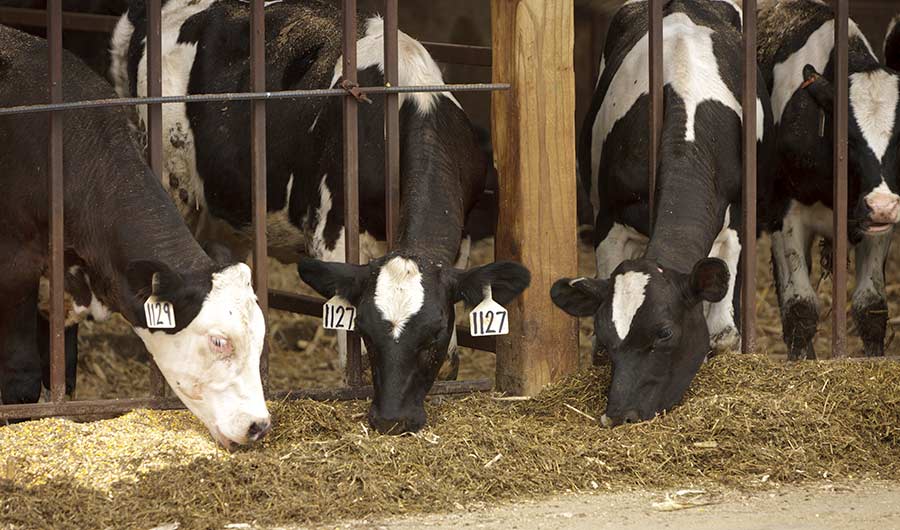 (Inside Science) -- If the world were on track to meet the Paris Agreement goal of less than 2 degrees Celsius of global warming, methane levels in the atmosphere would theoretically be dropping. Instead, they have been rising since 2007, and shooting up even faster since 2014. A perspective published today in the journal Science discusses the potential causes and consequences of our planet's out-of-control methane.

Methane decays in the atmosphere faster than carbon dioxide does, but it is a far more powerful greenhouse gas. According to the U.S. Environmental Protection Agency, a molecule of methane will cause 28-36 times more warming than a molecule of carbon dioxide over a 100-year period. Recent data shows that methane concentrations in the atmosphere have risen from about 1,775 parts per billion in 2006 to 1,850 parts per billion in 2017.

The emissions targets in the Paris Agreement were based largely on data from the 1990s and early 2000s, when methane levels were flatter, said Sara Mikaloff Fletcher, a climate scientist with New Zealand's National Institute of Water and Atmospheric Research in Wellington and first author of the new article. The only emissions scenario that achieves Paris Agreement goals in climate models assumes that methane levels have been declining since 2010, when in fact they have been rising since 2007, she said. There may be other ways of keeping climate change under 2 degrees Celsius, but they would involve compensating for rising methane with more drastic cuts to other greenhouse gases.

Scientists aren't sure why methane levels are rising. A 2017 study attributes about half of the increase to cows and other ruminant livestock, which burp methane as they digest food. Another contributing factor could be that people are releasing more fossil fuel emissions while burning less wood and other biomass.

In Mikaloff Fletcher's view, the most alarming possibilities are the ones we have little control over. Rising temperatures could be triggering wetlands to release more methane, and changes in atmospheric chemistry could be slowing the rate at which methane breaks down. 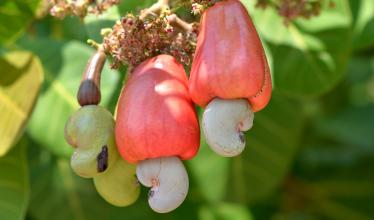 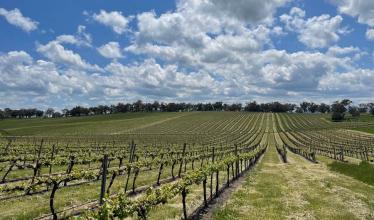 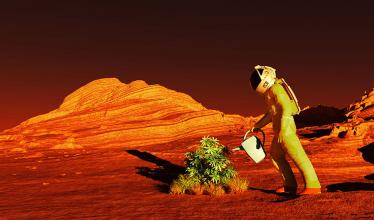 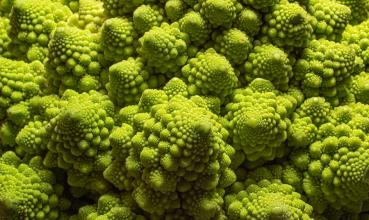 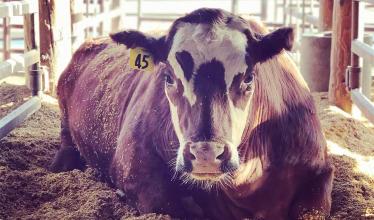