At Sloan Sports Analytics Conference, presenters frequently need to convince others that their conclusions were valid.
Image 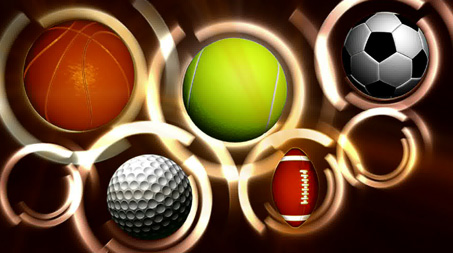 (Inside Science) -- The content of the presentations at last weekend's Sloan Sports Analytics Conference in Boston frequently veered past the problem-solving stage to address the larger challenge of convincing others that your conclusions are right.

In this respect, it was like being at a science communication conference. The presenters covered so many of the issues that scientists and science journalists often face that I felt right at home. It was almost as if it took spotting the backdrop behind the speaker to remind me that I was attending a sports conference.

As far as I know, no other science news websites sent representatives to this conference, although there were certainly numerous math-savvy sports and business reporters in attendance. The panel discussions and research presentations featured excited talk about finding new ways to solve sports-related problems, but what caught my attention were the similarities between how the people at this conference talked about sharing their work with others and how scientists talk about communicating science.

Whether you're analyzing optical tracking data from a basketball game or attempting to reconstruct the history of the climate from tree rings, one of the most significant challenges is communicating the new information effectively.

At a panel entitled "Beyond Crunching Numbers: How to Have Influence," the president of the NFL's Cleveland Browns, Alec Scheiner, said, "You need to use anecdotes to drive analytics." This seems like the antithesis of using empirical data as a basis for decision making. Often the point of doing statistical analysis is to remove biases and the influence of memory from the process. But, when you're not preaching to the converted, you have to earn trust. And one way to do that is to track your decisions and what the data said at the time of the decision. Then, Scheiner said, you can pull out examples of when the data indicated a course of action, and was right. That kind of track record may help convince everyone in an organization to take an analytical approach seriously.

It's kind of like beginning a news story about climate change with an anecdote about one melting glacier. That one piece of disappearing ice doesn't suffice as evidence of human-linked global warming. But, it does prime the audience to understand why they should seriously consider the evidence presented later in the story.

Other experts on the panel expressed similar views about convincing people in sports, such as Sig Mejdal, the director of decision sciences with the MLB's Houston Astros. He indicated that graphs and data don't say the same thing to everyone. "Even though we had a scattergram, a couple of anecdotes go a long way," he said.

I've heard variations of this comment at talks I've attended at American Geophysical Union fall meetings, and it can be a hard lesson for writers and scientists alike to learn. You have to speak the language of the audience that you're trying to reach. If they don't understand you, your brilliant idea doesn't matter.

This is one of the reasons why science organizations are active in so many forms of media: video, news releases, brochures, technical papers, social media, and more. They're trying to reach different audiences. A research paper reaches a different audience than a tweet.

Sports organizations tailor their message as well, said Sam Hinkie, an executive with the NBA's Houston Rockets. He indicated that when they want they might share different information with the coaches and the players. Some people might be sent a 10-page document, and some, a text message.

The conference also offered research paper sessions and "Evolution of Sport" talks, modeled after the famed TED series. In particular, one presentation at the cutting edge of NBA research offered its own model for applying these lessons.

Kirk Goldsberry is a visiting scholar at Harvard, and an extremely effective communicator. His research paper talk revealed the essence of his findings in an entertaining and compelling way. Working with a co-author, he used a massive data set called SportVu to develop some basic insights into NBA defensive performance.

The typical numbers associated with defensive performance are blocked shots and defensive rebounds. Those are okay, Goldsberry said, but they don't tell the whole story. His research looked at turning defensive performance into a picture that allows you to look at an image and instantly recognize who performs better than the league average, and who is worse. For basketball fans -- he said the best player at suppressing opponents' field goal shooting was the Milwaukee Bucks' Larry Sanders, and the worst, the Golden State Warriors' David Lee.

He illustrated these findings with simple, easy to interpret maps of the basketball court (this is best illustrated on pages two and five in the online paper). He showed which players prevented opposing teams from taking shots near the basket, and who was most able to influence the effectiveness of the shots that were taken. Goldsberry said that reducing another team's efficiency on offense is good, but that preventing those shots from ever happening is also important.

Goldsberry was able to take the very complicated analytical project subject and reduce it to three pictures. Scientists -- and science writers -- would be well served by keeping that kind of presentational efficiency in mind.

I was only able to attend on Saturday, but it sounds as though this theme was constant throughout the conference, when speakers such as bestselling authors Nate Silver and Michael Lewis discussed their views on sports analytics alongside team owners and executives.

In sum -- potentially revolutionary insights will remain that way unless they can be shaped in a way that convinces someone in power to take action. If someone develops a new way to treat a disease or a new theory that explains why particles have mass, that scientist still has to be able to convince people that this new method is right. Or, as the NBA's Portland Trailblazers general manager Neil Olshey says in this video from ESPN's TrueHoop -- "The art isn't the analytics." [Editor's note: Link is no longer active.] 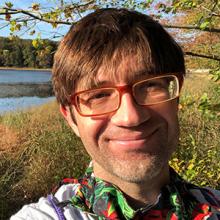 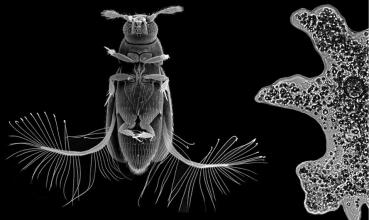 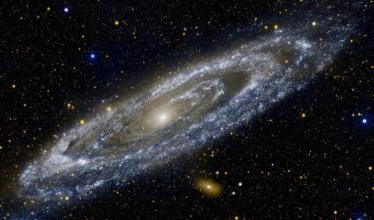 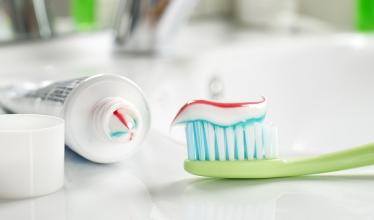 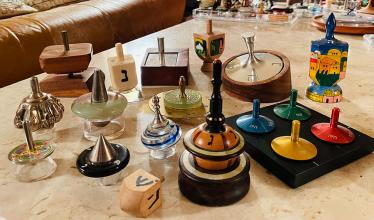 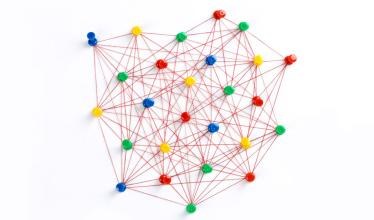