What Should Astronauts Eat On The Way To Mars?

The challenges of nourishing astronauts on years-long trips.
Image 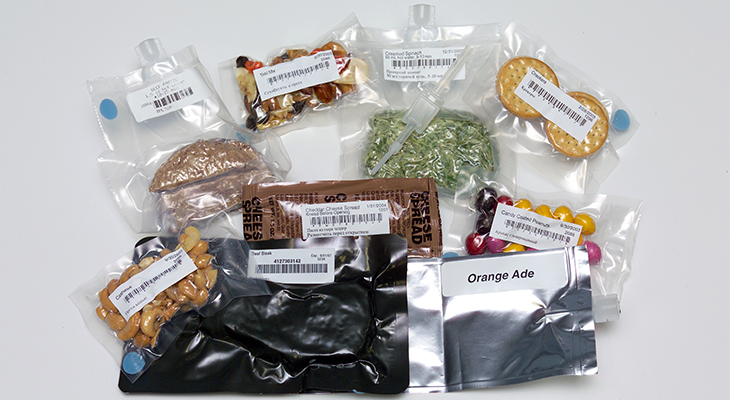 (Inside Science) -- NASA aims to one day land astronauts on Mars. However, even after more than 50 years of human spaceflight, much remains uncertain about what such explorers are going to eat on the long voyages to other planets, a new report underscores.

As centuries of experiences on Earth have revealed, a proper diet is key to exploration. "Millions of sailors died from the lack of vitamin C during their exploration missions in the Age of Sail," said Grace Douglas, a food scientist at NASA's Johnson Space Center, in Houston.

"One of our goals is to optimize nutrition to mitigate the negative effects of spaceflight, such as bone and muscle loss, radiation damage, changes in immune function, and changes to other physiological systems," said Sara Zwart, a food scientist at NASA's Johnson Space Center.

To see what astronauts should eat to stay healthy on long spaceflights to Mars and beyond, the National Academies of Sciences, Engineering, and Medicine reviewed NASA reports on spaceflight-imposed health risks. Although the review supported much of the space agency's work, it also concluded that many uncertainties remain about the best nutritional guidelines for long-term space missions.

For instance, the review found that in some cases NASA overstated the benefits of specific nutrients and the risks of certain nutrient deficiencies. It also pointed out antiquated and incorrect claims in the reports. "For example, the report asserts 'toxic levels of fat lead to high serum cholesterol, obesity, atherosclerotic plaques, and, ultimately, coronary heart disease, or even death.' However, fat has not been found to be toxic, and nutritionists generally do not recommend low-fat diets anymore. Moreover, total fat intake is only weakly associated with obesity," the authors wrote.

Part of the problem is that while previous research has revealed a great deal about the nutrient requirements needed to prevent diseases, "we still know only a small amount about the nutrient requirements to promote health even for those of us living normal lives here on Earth," said nutritional physiologist Nancy Turner at Texas A&M University at College Station, who did not take part in the review or the NASA reports.

Compounding the issue is that an exploration mission to someplace farther away like Mars will expose astronauts to very different radiation levels and other factors compared to what they might experience on the International Space Station (ISS), where the longest human space missions have taken place so far, Zwart said. Turner agreed, noting that during long-term spaceflight, the body will likely experience changes "that are not fully understood because in reality we have very few observations for people that have been in space for long periods of time."

The review suggested that nutritional supplements might help astronauts avoid dangerous deficiencies. However, "nutrients may degrade as fast or faster in supplements as they do in food, and there is evidence that providing nutrients from supplements does not have the same effect as when provided from a whole food," Zwart said. "We are working to provide all nutrients through a variety of foods rather than supplements, as we do on ISS. Vitamin D is the only supplement that all crew members receive on a regular basis, because there is a lack of access to sunlight."

Space agriculture could be one solution, but it has its own benefits and risks. "We have recently seen the challenge of growing food in space in the movie 'The Martian,'" Turner said. "Although it was a fictional account, it does caution us about some problems and holds out hope for the opportunities."

Providing astronauts with food that remains both stable and palatable for the long haul is challenging, the review noted. Right now, NASA guidelines aim for food that can last up to about two years in storage. "Currently, most astronauts are in space for less than a year, so the two-year time frame is not a problem," Turner said.

However, a mission to Mars would likely send food on uncrewed missions to the red planet well ahead of the astronauts, demanding a five-year shelf life. "We have data that indicate that certain nutrients and the quality of the current processed and prepackaged space food system degrades through storage and will not be adequate for long-duration space exploration," Douglas said.

Although the food that NASA has designed so far may remain safe to eat after extended storage, if it is missing key nutrients or is unpalatable to astronauts, "this can lead to performance decrements, illness, and even death," Douglas noted.

Ultimately, research that helps astronauts keep healthy in space may also help people on Earth, too.

"There are places where famines or food insecurity are prevalent," Turner said. "If we have a chance to create highly stable supplies that could be stored for long periods, we could avoid some of the problems associated with moving large amounts of food in a short timeframe. Also, as we learn about the health effects of certain nutrients for particular tissues, such as maintaining muscle mass and bone strength while not in a gravity environment, we will be able to better help those who are immobile or bedridden."

The review from the National Academies of Sciences, Engineering, and Medicine was released on Jan. 7. 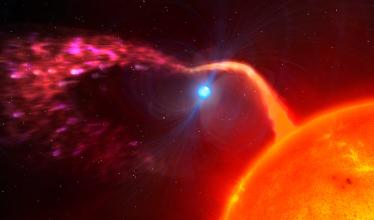 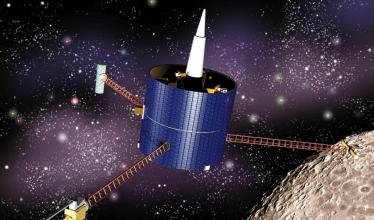 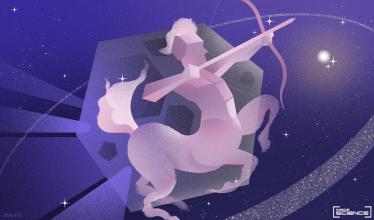 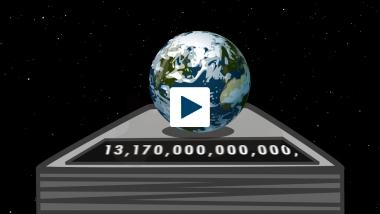 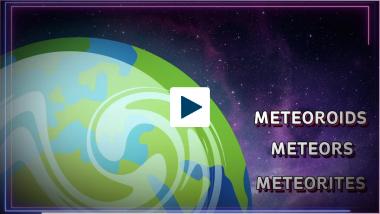